Winner of our print competition 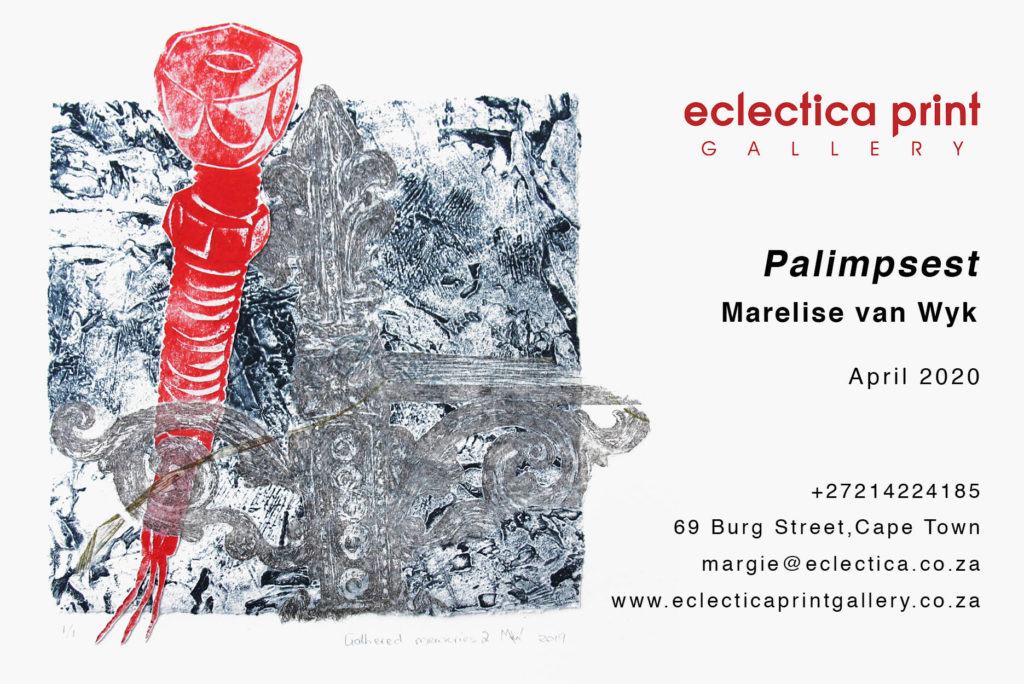 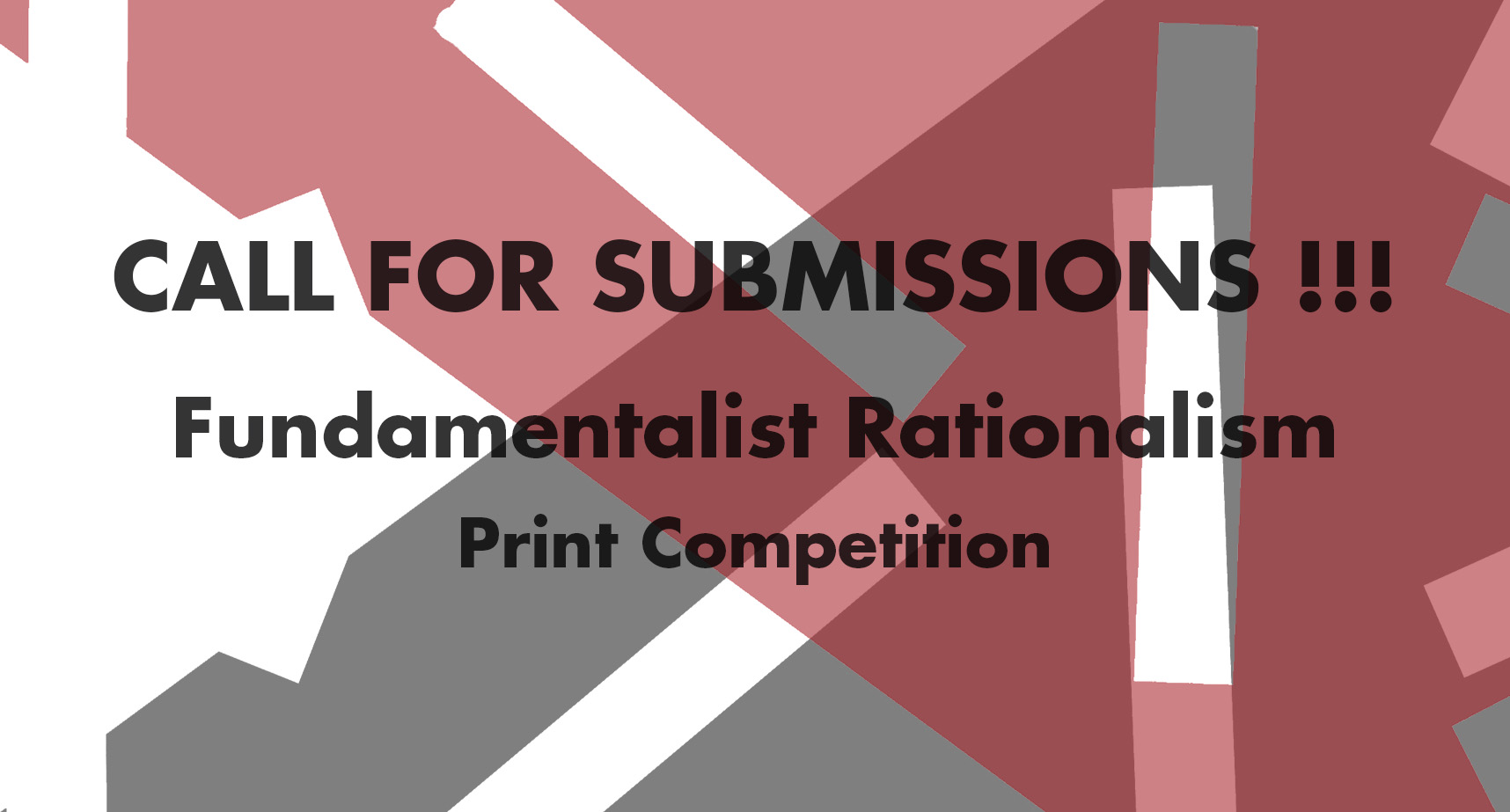 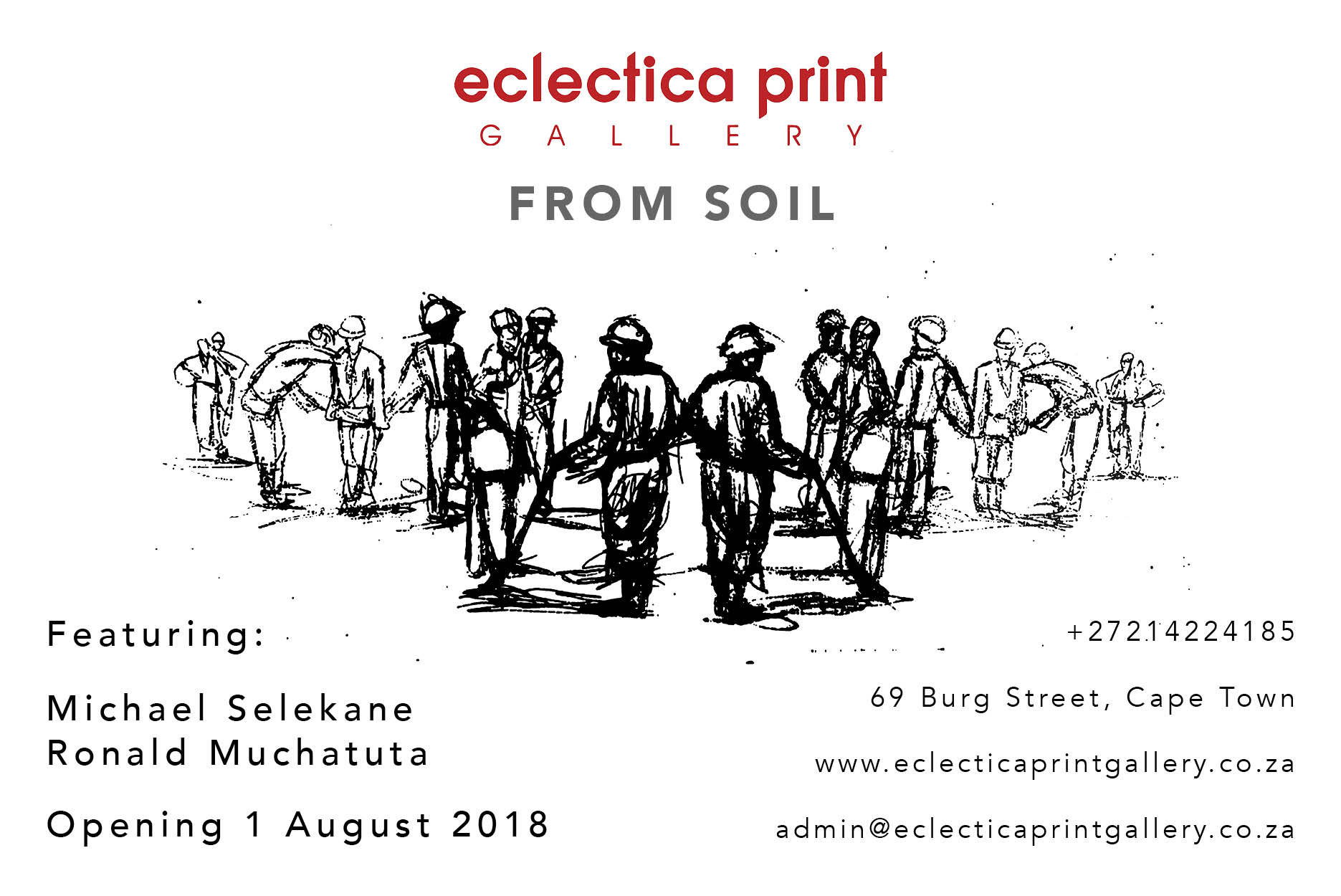 A collection of self-portraits that go beyond representation. A womxn-only group exhibition of prints and work on paper. 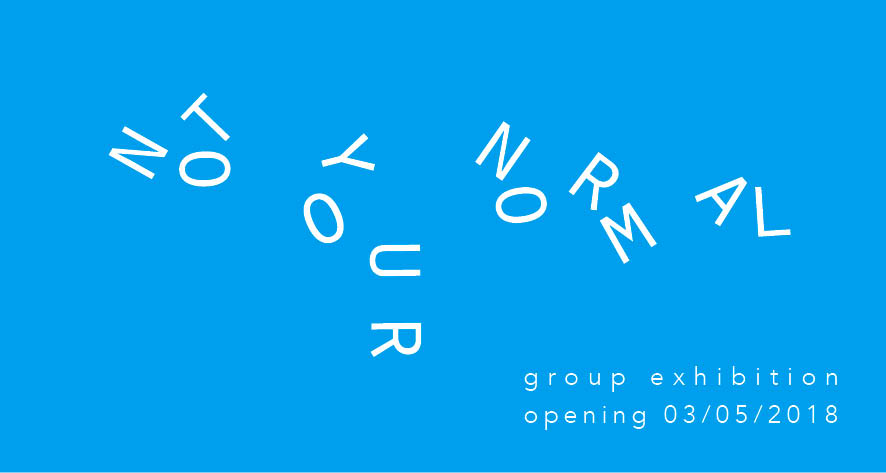 As we return to the Investec Cape Town Art Fair for the second year, Eclectica Print Gallery and the Eclectica Team have a lot of growth and experience to look back on in just one year. We are endlessly in awe of the artists we have the privilege of working with, amazed by their development and progression and thankful for being a part of their journey and have them join us on ours.

Each of our artists for this year’s Investec Cape Town Art Fair exhibit with strength and skill, executing work that is both technically challenging and intellectually intricate. From sculptural editions to framed prints, Eclectica Print Gallery is privileged to collaborate with and showcase such an exemplary selection of creators.   – Clare Patrick 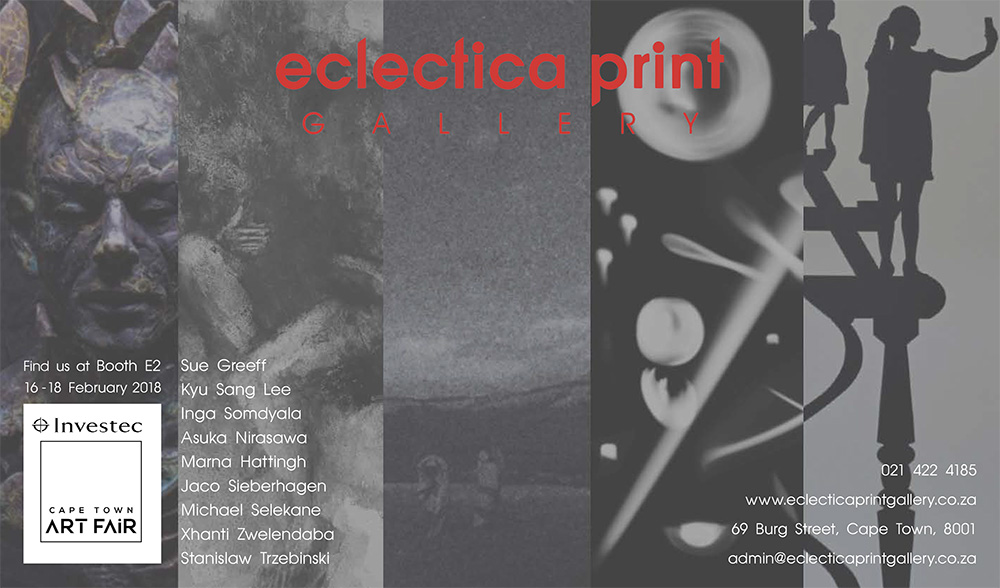 Their photographs, capturing fragments of political events, are part of a vivid kaleidoscope of issues that concern young photographers across the world. Among the central images of the fifty-piece exhibition are also the piercing story of people with little hope for the future, “Migrants in Belgrade”, by Spain’s Alejandro Martinez Velez; the “What?” series by Italian photographer Danilo Garcia Di Meo about a young Italian woman, Ambra, her courage and will to live; the black and white chronicle “Playing in the dark” by Russian Pavel Volkov about Paralympic soccer player Sergei Manzhos; and “Silent Howl” in which Shahnewaz Khan of Bangladesh dispassionately tells the story of children who are forced by circumstances to work to help their families survive.

Marked is a possible angle to reframe and consider the genre of photography and its practice within the world of print.

This exhibition, through the mechanics of a group show aims to offer a platform for different perspectives, answering the question of looking in many ways. 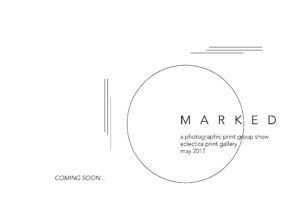 The Eclectica Print Gallery aims to provide a platform for pushing the narrative tradition in printmaking through the work of artists challenging
such notions in the contemporary landscape. The themes explored by the
artists consider challenges of identity and self-hood within the South African context.

Often, there is an interrogtion of memory and associations as a means of navigating space, experiences and interaction – and this is
done through prints, editions and the multiple, speaking back to the printmaking process. The Eclectica Print Gallery artists confront
heritage, history and self-identification through the work exhibited. 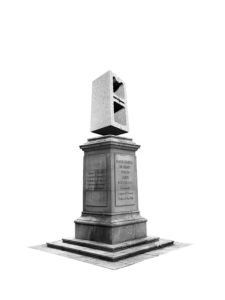 Unpacking is an art in and of itself – it is a mental challenge and a place for possibilities. Boxes, thoughts, ideas, spaces – unpacking becomes a part of our lives that we often neglect or take for granted. Old work is stored and gathers dust; new work is packaged to be sold. At a time where self care is seen to be an act of revolution, where education is crucial and self-awareness is vital, the possibilities for discussion to be catalyzed by art making are exciting and inspiring. The works on the wall seek to challenge and question or allow for quiet thinking and consideration. 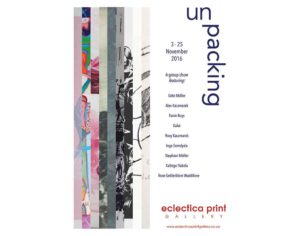 The Press Photo Contest, Russia’s only international photography contest aims to promote young photographers and support them in their individual strives for professional perfection. 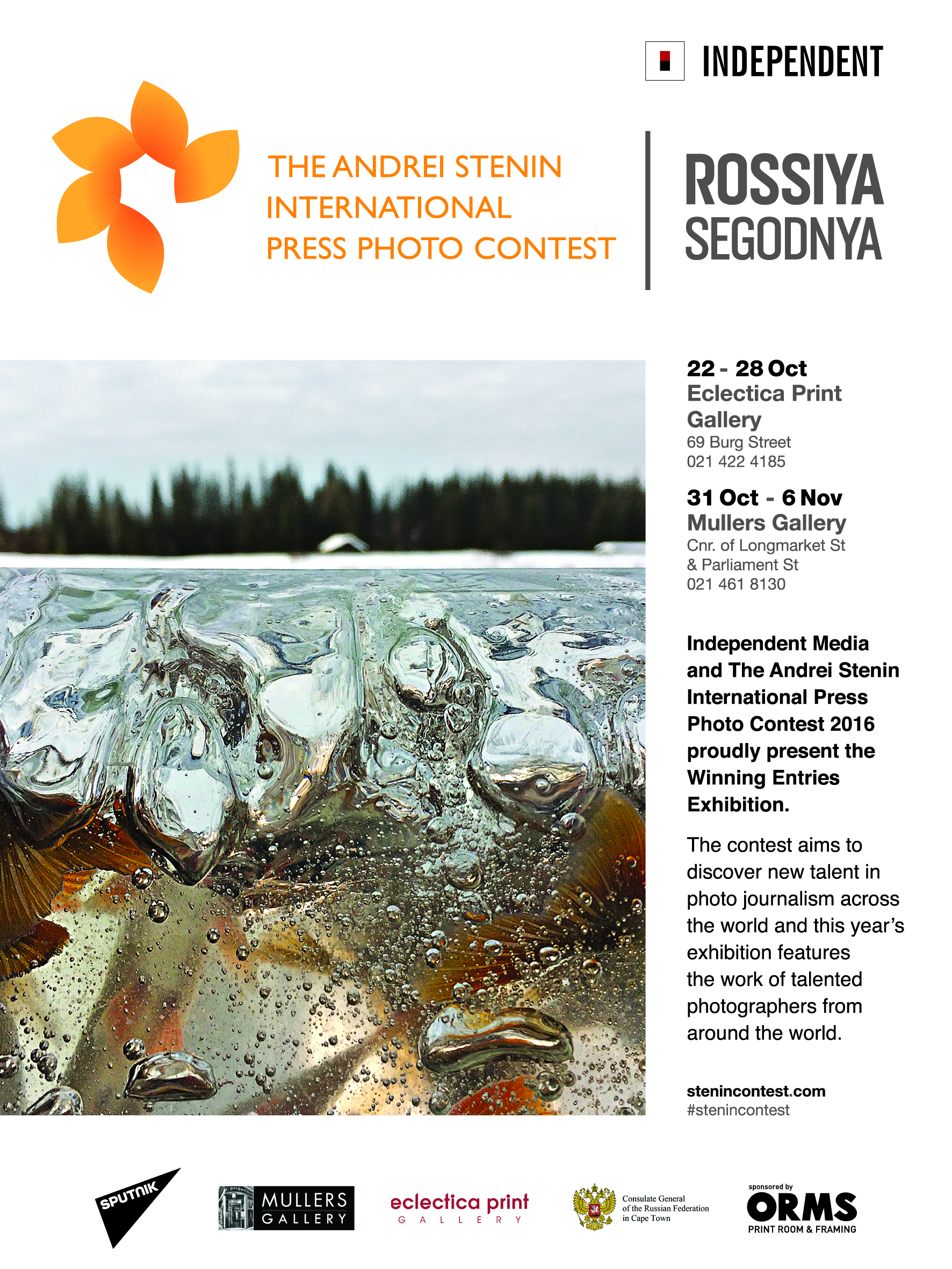 Of Movement and Experience:

An exhibition in black and white

In navigating the landscape of South Africa’s history, it is impossible to negate the prevalence of movement throughout the country. By considering the manifestations
of power and the iniquitous distribution of wealth that remains topical and difficult today, this exhibition delves into the expressions of shifting and of change through various media by artists working during particularly challenging eras. The period of modern art spurned out of tenuous times where systematic, political and existential workings were being challenged. As such, the artwork created reflected the need for differing realities to be acknowledged and continue to educate the viewer to this day.

The tradition of art making in Africa is a contested and complex set of understandings. In South Africa particularly art schools, workshops and community projects have
developed a practice of expression, skill sharing and creative freedom, with a predominant emphasis on art that is easy to make and easy for the viewer to access – most
often printmaking, from woodcuts and linocuts. As such, the stories, which have been erased, ignored or neglected, can be found through art.
From the series of illustrative woodcuts that speak of pastoral living, to the more imaginative charcoal and pen sketches by the likes of Deborah Bell, a pattern of
migration and narrative illustration comes forth. Images of mine-workers and the struggle of learned knowledge and practiced experience juxtapose themselves across
the gallery space, speaking to the navigation of urban realities and the outplaying of historical wounds that reflect, repeat and mirror current circumstances and issues that were prevalent in other countries. The truths of industrial advances and its impact on daily lives becomes universal through the art that is created – from the factory worker and farm labourers’ depicted emotion in Kathe Kollwitz’s etchings to the silence of Sam Nhlengethwa’s wonderingly still figures. Perhaps, these truths begin to speak louder when non-African artists speak of the same realities and are included within
the same space.

The language of mark making speaks to emotion rather than logic, and as such the navigation of the works on this exhibition speaks to the use of illustrative expression
and narrative ordering. Each wall and each singular grouping of artworks creates a particular narrative patterning as a means of understanding experiences. The subject
matter of the impact that history still represents today is shown from print to sketch to photograph and can be mirrored around the gallery space by reflecting the global relevance of the stories each artist has chosen to tell. 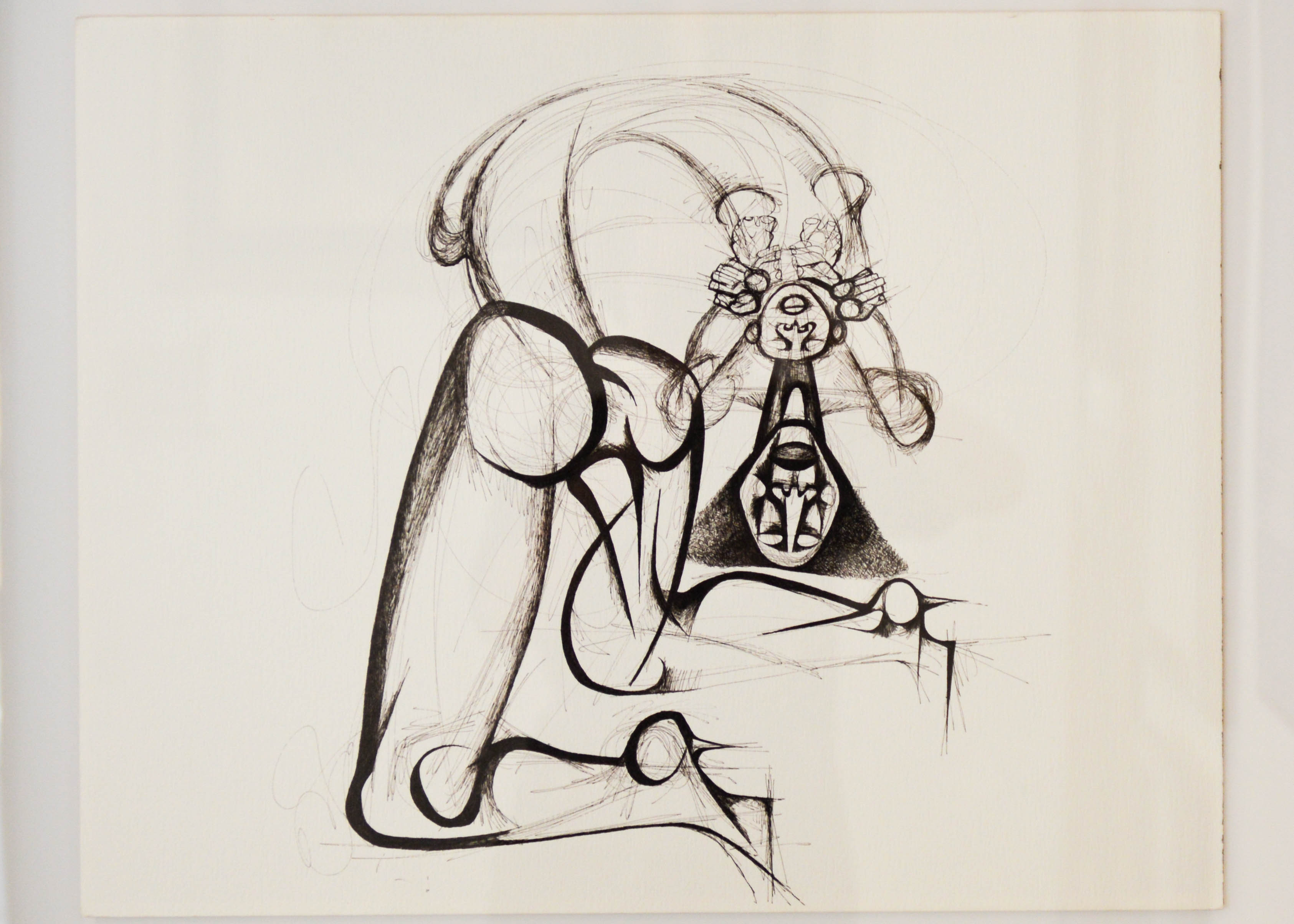 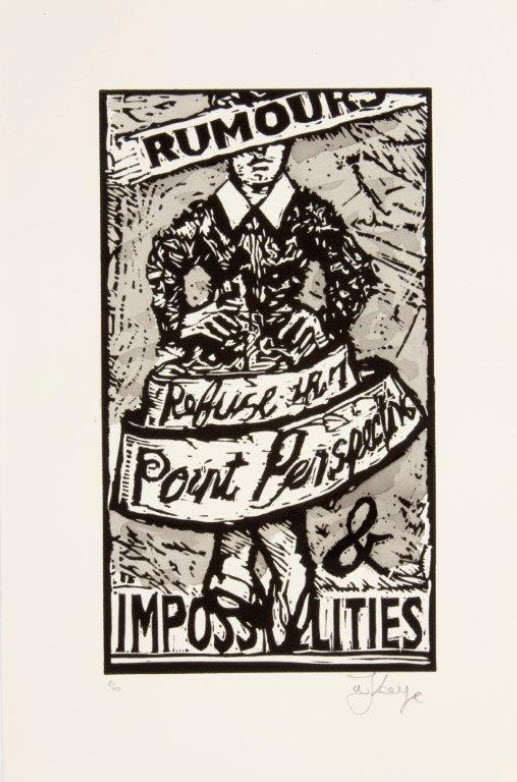